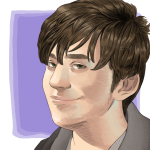 This wish goes way back to his childhood. Disney and Don Bluth Movies had a huge impact on this kid’s mind. Looking back, Disney’s Aladdin has probably left the greatest influence on his early drawing career, since all the sketchbooks of 4 to 7 year old Felix are full of strange guys with turbans and sabres.

Later of course, other characters would change this boy’s world. When 7 year old Felix went shopping with his mom he was struck by lightning. What he saw there in the book stand was truly amazing; that day he bought his first Spiderman comic.
A comic fan was born. This passion should go on for years, what fuelled his passion in his teen years were comics like Battle Chasers, animes like Cowboy Bebop, games like Final Fantasy and pen and paper role playing.

Of course what he read, saw and played inspired him to think of stories, heroes and worlds of his own. And eventually he would grab his pencils and they would come alive on paper, but most of the time not how he imagined them since the limitations of his drawing skills were much more restricting than the limits of his imagination.

At first insecure of how to fulfil this dream after school, Felix worked in every imaginable casual job and looked in every direction for what he could be doing as a grown up.
Then one night he woke up and above his bed a green illuminating ghost appeared and with its big buffalo skull it spoke to Felix and told him to follow his dream. So Felix got up and did all he could to become a professional draftsman. With a Rocky Balboa like training schedule, the help of a kind artist who would give him feedback on his drawings and tell him some drawing sorcery and a good portion of luck he got one of the rare spots at the Hamburg Animation School for a one year workshop. From then on things fell into place and currently he is studying at the Film Academy Baden-Württemberg, where he is busy drawing storyboards for clients like Daimler insurances.

When he first heard of Marcel’s diploma Shift it was clear that he wanted to work on it.
Not only do Felix and Marcel share the same damn hometown, they also share their passion for comics and even love the same artists. So there is nothing standing in the way of a great collaboration. Shift will be his biggest and most ambitious project so far. 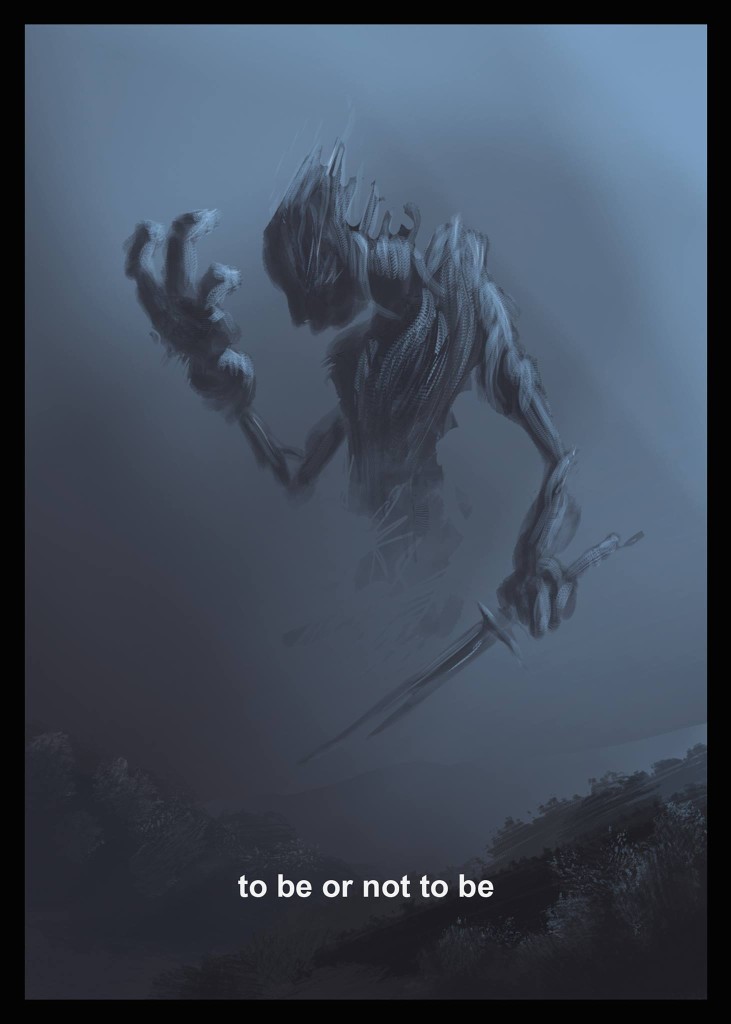 Recent 30 minute sketch. Felix Zehender is the Director of the Art Department of Shift.